Ray! Overcoming the Taboo of Suicide

A lot has been said of Ray’s life, but not much about the specifics of his death. The taboo of suicide lives on, and that is a shame.

It’s especially a shame considering that for every murder in the USA, there are three or four suicides. We hear about murders all the time, don’t we? Therefore, there are even more suicides we don’t hear about.

Some people say we shouldn’t talk about Ray’s death because Ray was a private person. Is this really for his sake or for ours? Aren’t we really simply protecting ourselves from the uncomfortable subject of suicide? I think so.

By not talking about suicide we cover the guilt of not being close enough to somebody to prevent her action. We should let ourselves off the hook. Firstly, some people can hide their emotions very well so it would be hard for even the closest friend to guess. Secondly, some people give hints but are very determined.

Among the family and friends who DO talk, some people skim the subject of suicide by simply saying “There’s always hope.” Then they change the subject. My response is: our pain meters are not all set at the same levels. As the Indians say, walk in a man’s moccasins for a day before you judge. Since we can’t do that, we shouldn’t be judging.

We shouldn’t be judging, we should be preventing. We should be preventing more suicides by making mental health programs that go hand and hand with post-operative care programs (not to mention programs for chronic illnesses). How does it feel to be in bed twenty hours a day instead of carrying a full time academic load plus three miles of swimming a day?  What does that do to your self-image? Luckily, somebody asked that of me.  It hastened my healing.

Suicide brings up issues of pain, control, and morality, to name a few. As a Catholic child, I heard that taking one’s life was the worst sin possible. However, as a chronically ill adult, I see life as shades of grey and not black and white. Luckily for me, I “only” have to deal with chronic exhaustion and not chronic pain. Nonetheless, migraines give me a glimpse into what severe pain is like. The pain that demands narcotic medicine so you can struggle through the day. The pain of knitting needles jabbing at your eyeballs. The pain of vomiting so much that your guts aches even though there is nothing left to hurl. That pain makes the act of simply living just miserable. Don’t worry, I’m not suicidal.  I’m just saying that having dealt with migraines, I can’t imagine what it would be like to have two knees replaced with complications. That was the case of Ray.

During a swim meet my sophomore year, a friend of mine had an asthma attack and struggled to get out of the water. Ray didn’t ask anybody what to do. He simply acted. In three or four steps, his gazelle like legs carried him over to her starting block and scooped her out of the water as if she weighed ten pounds. Once she was in his arms we knew everything was okay.

Did somebody try to scoop Ray out of the water? Was he so alone? Didn’t he have a choice? I’ll never know for sure. In the meantime, why don’t we talk about what REALLY took him away from us?

Continue the discussion on suicide, grief, and what we can do — leave comments below, on our other posts regarding suicide, other posts about Ray Tharan, or contact Peacock & Paisley to write a guest post.  We want to know what you think and feel and recommend. 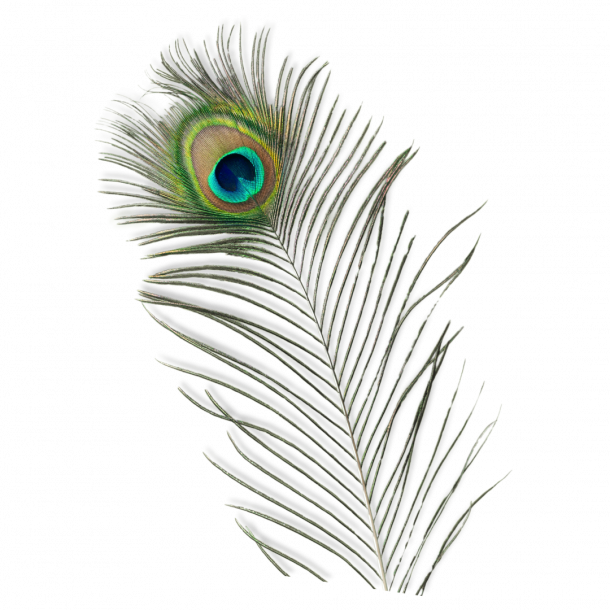 to receive our latest news and updates

You did it! Make sure to hit Reply and say hello when you receive your welcome email!