Nutro Pet Food Not So Good, and Problems With Go and Now Cat Kibbles 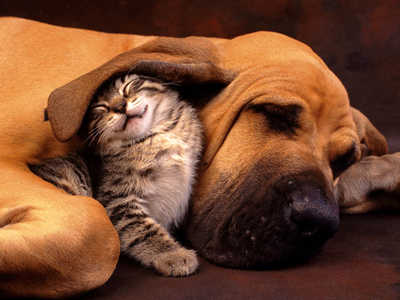 Is Nutro half as nutritious as it used to be? 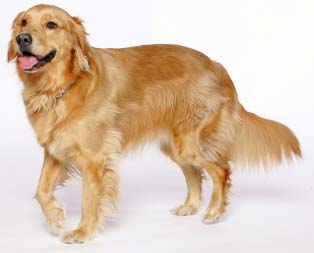 I was talking with a neighbor the other day who told about the travails she’s had with her lovely dog and his food.  Turned out she’d talked with another neighbor whose dog had been having almost the same symptoms.  Somehow they connected dots and discovered they were feeding them the same food: Nutro.  Neighbor 1 almost doubled her dog’s normal food servings, and he seems to be coming back up on his energy levels and vibrancy.  Which sounds to me like the nutrient value of the formula had been cut almost in half.  Specifically, it’s Nutro Natural Choice-Lamb Meal and Rice Formula.  Petco, where she buys it, said they haven’t heard anything from Nutro’s sales reps about a formula change.

Nutro is the same brand a friend of mine feeds his young dog and *nothing but*.  He thinks he’s doing his dog a big favor, since that’s what the vet says to feed him.

Earlier today, I wanted to ask Neighbor 1 which version of Nutro she and Neighbor 2 have been feeding their dogs.  Since I wasn’t sure I was spelling Nutro correctly, I did a quick Google search on it, and discovered this link: http://www.consumeraffairs.com/pets/nutro.html Alot of these people’s pets have died, and they’re pretty sure it’s because of the Nutro.

Now cat food kibble — my cats lost weight, fur, and had diarrhea with this

Symptoms similar to what Neighbor 1 had mentioned, and similar to what my cats have experienced on their “Go” and “Now” cat kibbles.  Nutro was being investigated by the FDA due to many complaints of vomiting and diarrhea.  My cats had weight loss, loss of fur, diarrhea, and refused to eat the kibbles in question — Now and certain versions of Go.  They do really like the Chicken, Turkey, and Duck version of Go.

Neighbor 1 also had shared with us that Iams, which used to be excellent, had changed their formula shortly before being bought by a conglomerate.  This explained the weird disconnect between the time when my old vet really liked it and how it isn’t so super any more.

Go kibbles for cats:: chicken turkey duck — my cats like this one

I also heard from the folks at the pet food store where I get my cats’ food that most of the better-known organic/natural brands are owned by 3 of the big conglomerates.  Nutro is owned by Mars.

If you find out anything new about healthy pet foods, I’d love to hear it.  I’m still on a search for good cat food.  My cats have had the aforementioned alarming experiences recently with their new super-duper (and pricey) foods, as well as with Friskies, and I’m both concerned and frustrated.  I’ve tried cooking/preparing cat versions of people food, and they didn’t go for it.  Soooo,,,, if you hear about anything good, whether it’s packaged or home-cooked recipes, I would very much appreciate any info you can pass along.

Let us know what you’re doing for your pets, if you have something you really like for them.  Have you had problems with a certain brand?  Let us know in the comments section below so that other people can avoid them.  Please please please, if you have recipes, post them here, or give us links.  Audrey, Hunter, and I will be very grateful.