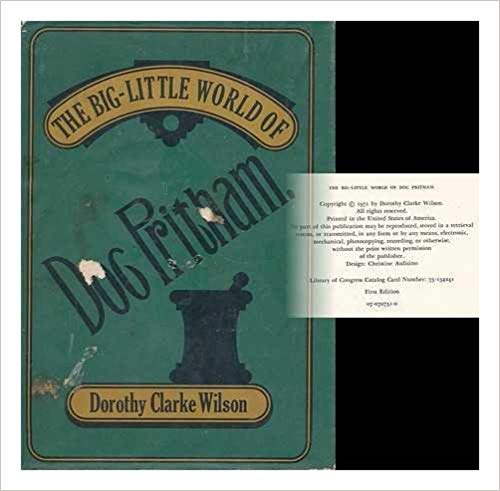 You’re probably asking “What’s a Mainer?” It’s someone who lives in Maine, a state currently ranked 49th out of 50 for the number of students who go to med school.

Perhaps that was because there was only one medical school here, for osteopaths! Well, now there is a traditional medical school, in conjunction with Tufts School of medicine, one of the top in the country. Part of the push is to develop rural physicians, so there are 20 out of 36 spots reserved for Mainers and there is a strong financial subsidy. This is a great idea, and it’s about time someone came up with a creative way of bringing good medical care to Maine. Maine also has one of the highest rates of death from cancer. Based on the experience of two of my now-dead friends, it’s probably in part due to shoddy medical care, late late late diagnosis, and then last-ditch experimental attempts to save their lives. One was really just a guinea pig who ended life truly miserably.

Hopefully, these bright new doctors will be bright, well-educated, and do a great job.  We need ’em.  Currently, there are more than 230 physician vacancies in Maine.

For people who want a great quality of life, who want to live near their families and do service for their communities, this program is heaven-sent.  It reminds me of a famous Maine doctor my grandparents were friends with, Doc Pritham. His biography, The Big-Little World of Doc Pritham is an entrancing read.

He was a good old-fashioned country doctor back in the mid 1900’s, practicing up around Moosehead Lake.  A true character whose healing touched the lives of many and had ripple effects reaching far beyond the small towns he served.

The sea-change of approach to medical education is coming about because of the severe shortage of doctors and a predicted shortage of primary-care physicians.

According to the MMC site,

The federal government predicts that by 2020 – only a few years after the first graduates of the MMC/Tufts program enter practice – the United States will have a shortage of more than 24,000 physicians. That prediction was cited in a report from Pricewaterhousecoopers released in July 2007, that included a recommendation for educators and providers to work together, “forging alliances to provide not only education but required financing” to address the shortage. The same report noted that the problem will be most acute in rural areas and in primary care specialties.

Will these doctors be trained in CAM modalities which perfectly suit a rural physician?

Such as iridology, tongue analysis, reflexology, all of which are non-invasive, low in cost, and the first two can save having to issue expensive and sometimes painful tests.  When you’re out in a truly rural area, it also saves the patient having to find a way to journey to the hospital or testing center where costly tests are performed.  Often, iridology and tongue analysis are more accurate.  Plus, there is the immediate connection with the patient which allows the doctor to make the right diagnosis.

Let’s pray this new Tufts/Maine Med program incorporates as much CAM and holistic training as possible. Does anyone know if they will be?  Please let us know in the comments below, or call.  I’d love to interview you and put the information up here.