Here in New England, Easter and Ostara are for me a huge celebration of Spring! of Eternal Love and Regeneration.  Of rising from the dead, the way daffodils push up through dead grass and leaves, the way a phoenix regathers its energies and rises up out of its own ashes.  It’s what keeps all of us as individuals and as a whole earth going.  Regenerating, re-creating, coming back anew our old selves from the seed and the core essence of what and who we are.

Alot of times, that means re-creating ourselves in a new image, a new or adapted way of being, a new connecting with other people and ourselves.

Where did Jesus go after rising from the dead, after rolling away the rock blocking him into the “dead cave” where his body had been put after it was sacrificed and crucified?  I like Dan Brown’s theory in the DaVinci Code, that he and Mary Magadalene gathered themselves up and whisked off to Scotland where they settled down into a normal life and had kids whose progeny to this day populate the earth and work to heal people.

How do you celebrate Easter, Spring, Ostara, Passover, or your holiday of choice this season?

I love coloring eggs, the feasting on ham, asparagus, orange danishes (out of a can!  what can I say, it’s an old family tradition in which I indulge on Easter and Christmas), visiting with family.  Truth be told, the visiting could be alot nicer, but I guess that’s why I don’t do it often!  I’m also verging on not eating ham.  Even though it smells fabulous.  I’ve definitely been verging on pescatarianism (eating fish and veggies and not meats).  I occasionally eat meat, but less and less frequently, and I’m much healthier when I don’t.  I think I also have a clearer connection with Spirit.  Major changes required on many fronts to make all this happen. 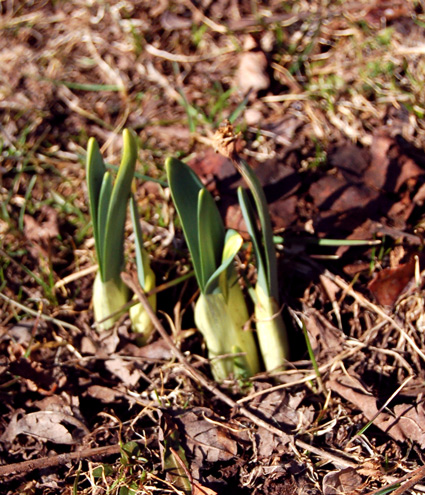 One of the things I’ve noticed with regenerating and re-creating and blooming and rising from the dead is that they all involve some heavy lifting at the start.  Moving the boulder out of the way, pushing forth new life and growing up in between dirt and rocks and worms and then blooming.  Move the obstacles aside, and then burst forth.  How the phoenix does it, I don’t know.  Anyone know?

What obstacles are you working on?  What do you want to accomplish?

Contact me if you want some coaching, healing, and support in reaching your goals.

Here’s what some of my clients are saying about working with me at Peacock & Paisley:

Having Heather help me was great. She helped give me the strength to fend off people who harm. She helped get my strength back. She brought out things that I was trying to forget but which were killing me inside and helped me deal with them. I would recommend anyone to go to her. She truly helps. 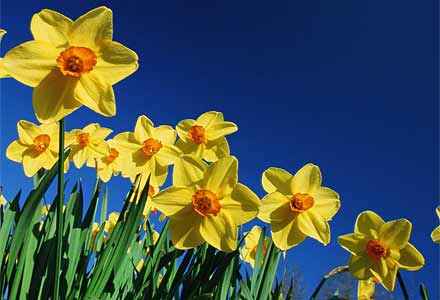 You did readings for me years ago; I’ve never forgotten you. I’ve been thinking and thinking of you and had to search and search for your business card. I was amazed to actually find it, and very pleased, because there are very few people like you. You are so very gifted.  –Deborah
spiritual healing client

Your site enables people to stop and think about their healing process.  –Viv

Heather, you are a goddess, thanks for the advice! ….You are right. I’ll look into it. Thanks for your support!

“…Years ago I was complaining that I’d developed allergies, and Heather said, “When you think of your allergies, who comes into your mind?” I thought of X*, and as soon as I identified that, the allergies went away.I’ve been thinking about that for years, and it’s one of the things that told me to start paying attention to my body as an indicator of where my emotional pain was.”