Equality Is Equality, Hate Is Hate 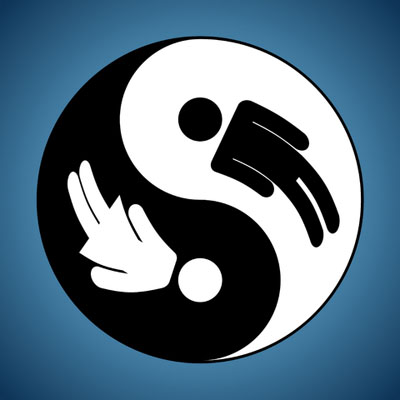 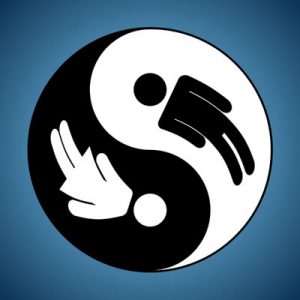 A Facebook friend wrote a post to open people’s eyes to sexism regardless of gender.  He’s had some interesting responses; the ones who are disagreeing with him are predominantly women who feel women have been bashed by men and it’s about time we bashed back.  I have a different stance on this, so here’s what I wrote:

I think if we’re angry at a whole group of people (like Men! or Women!) we should look inside at who they represent and deal with the one or two people we’re really angry with. That’s hard to do, but better for ourselves, everyone around us, and society as a whole.

I know a group of people, men, who for several decades thought it was hysterically funny that one of them was arrested for choking a (former?) hooker because she refused to perform services for him. It took me 5 years to get my friend (son of the best friend of the choker) to both see the horror of it and to get him to work on his friends and family to change their perspective. My friend had to confront some nasty personal demons/perspectives to A) get to this point where he could acknowledge how horrible it was, and B) *then* he had to work up the courage to confront his friends and family and get them to acknowledge their own situations: the things they had done wrong and the wrong things that had been done to them, the things they had previously accepted as “normal” and acceptable, and that they had to see other people in a totally different way.

I’m hoping that through a lot of hard, distasteful work I have planted a garden of enlightenment and taught and inspired some new gardeners who will expand the garden. Some Johnny Appleseeds of equality.

There were many times when it seemed fruitless and futile, one small person against a putrid tidal wave. But it’s working.

So, keep it up, Michael, it warms my heart to see someone working to open our minds and keep us from assuming it’s always “them” that do wrong, and not “us”. Because it was a *woman* who brutally abused the choker growing up.

What kinds of “stuff” do you encounter in your daily life?  How do you handle it?  What do you wish people did differently?  Tell us in the comments below….