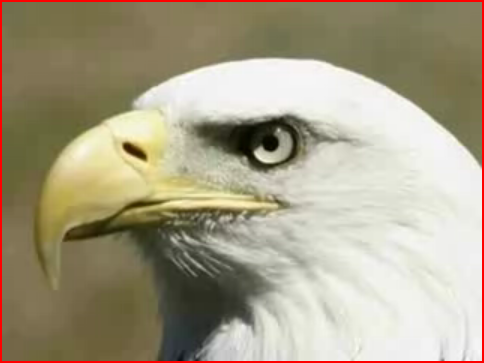 When an eagle totem shows up in your life, whether on tv or in person, or in a magazine picture, a stamp, a bumper sticker, it’s a beautiful message of

the Illumination of Spirit, Healing, and Creation, of being of the Earth, but not in it, being able to feed yourself with very little time spent hunting and plenty of time spent soaring to great heights, of bonding over mating and raising young, of building a strong, sturdy, magnificent home to withstand storms, of parenting partnership.   Your place in the cosmos.

In Egyptian society, eagles symbolized the soul, the spirit, and the warmth of life.   In early Christian mysticism, the eagle was a symbol of resurrection.   Native Americans call eagles Thunderbird.   This is the great spirit who controls lightening and rain, the same as the Greeks believed of Zeus.  Eagles represent sight, perception, overview from a great height allowing a view of The Big Picture.

The Bald Eagle in America now represents recovery from poisons, from toxin, and its recovery and re-emergence from endangerment due to DDT is a shining example of what we can achieve as a people when we work diligently to take care of Mother Earth and our fellow creatures.  What poisons are you recovering from?

PS: in this hunting season, encourage any hunters you know to use non-lead bullets and shot.   The lead that kills deer and birds as bullets or shot poisons their carcasses which eagles happily eat and then end up dying from lead poisoning, a horrible torturous way to go.  Work to ban all lead-based sporting equipment such as bullets, shot, and fishing sinkers.

Some groups of Hopis consider the red-tailed hawk to be a Red Eagle.

Bald Eagles are primarily water hunters, although they also eat rodents and other small mammals.  Bald Eagles eat fish, ducks, geese.  Their hunting pattern reveals a need or ability of one with this totem to be able to “walk between the worlds” of air (thought), water (emotion, psychic), and land.